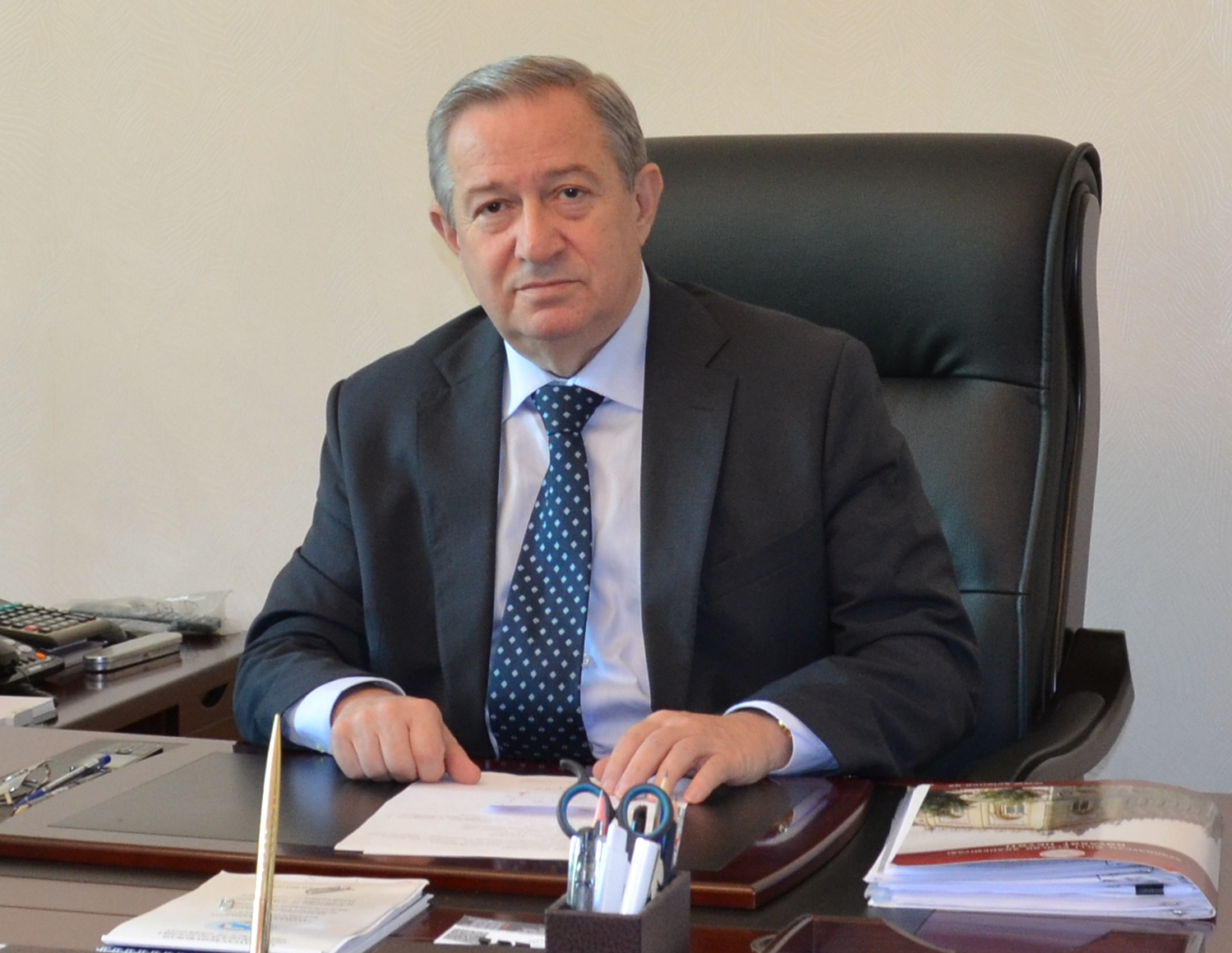 Scientific direction: Application of nanostructured catalytic systems based on oxides, zeolites, natural and synthetic polymer matrixes in the conversions of hydrocarbons and their functional derivatives and in electrocatalytic processes.

Academician Dilgam Taghiyev is an author of 600 scientific works (370 of them were published abroad), including 50 inventions (certificates of authorship and patents), 17 monographs and textbooks, 16 educational manuals. He trained 5 doctors of sciences and 13 PhDs on chemistry. He is academician-secretary of Department of Chemical Sciences. In 1983 he was awarded USSR Lenin Komsomol Prize in chemistry and chemical technology, in 1986 he was awarded medal “For Distinguished Labour”. In 2000 he was awarded honorary title “Honoured Teacher of the Republic of Azerbaijan”, in 2010 he was awarded  the medal “Tereggi”.