Main activity of the department: in 2014, the new scientific collaborations have been started with a several of word-leading research centers and universities in the field of synthesis and investigation of new efficient functional materials for high-tech, alternative energy sources and catalytic processes. The Institute employees were invited to the Donostia International Physics Centre (Spain), as well as to the University of Montpellier II (France) in this year as well to carry out joint research projects . In addition, one of research staff has received an invitation for 1 year research fellowship in the University of Nottingham (Netherlands). The new research cooperation with the «Advnanofibers» Company at the University of Twente (Netherlands) was established for the elaboration and investigation of functional nanomaterials for nano-catalysts. 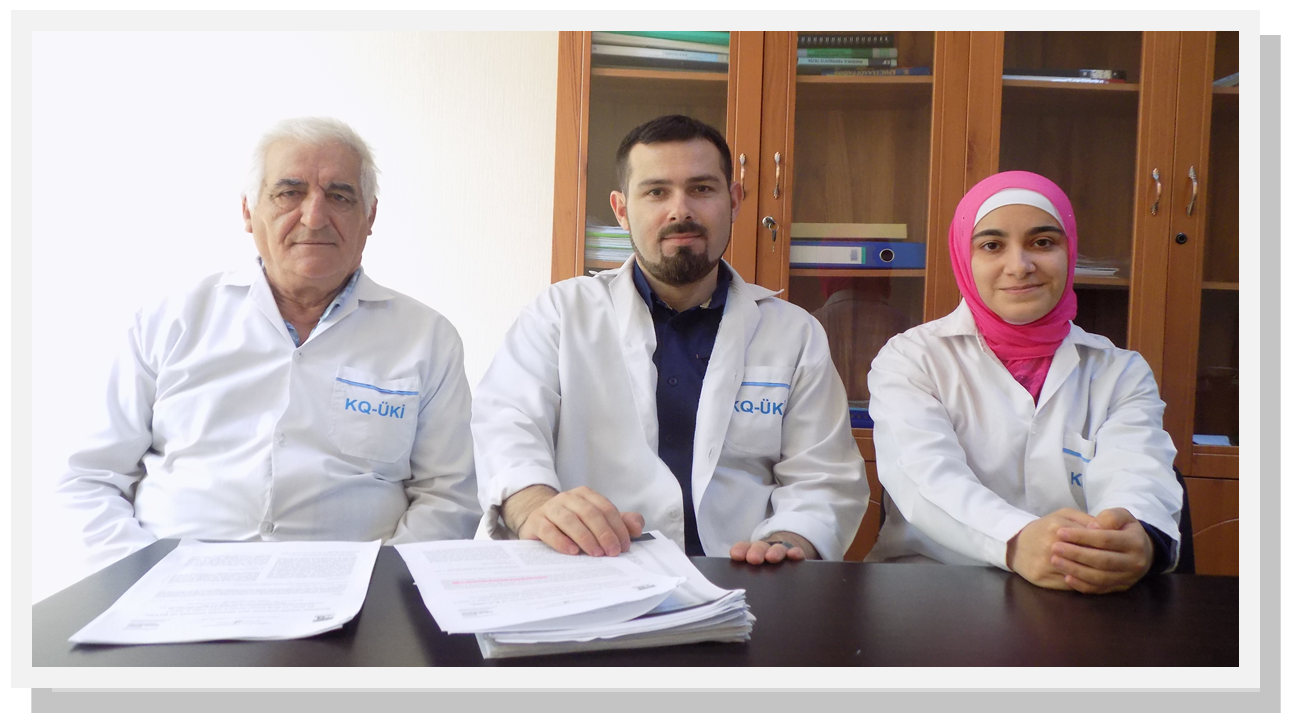