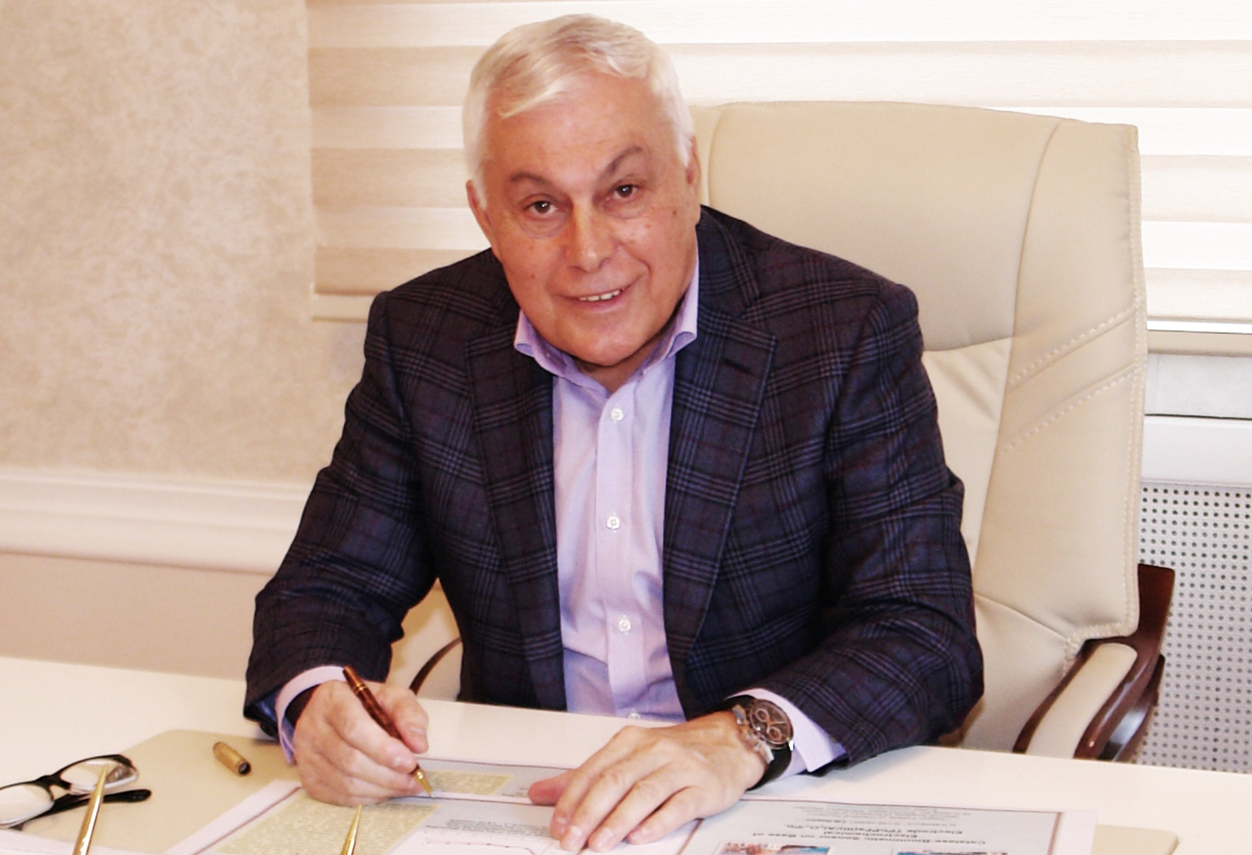 Scientific direction: Development of fundamental bases for coherent-synchronized reactions of oxidation with hydrogen peroxide and nitrogen 1-oxide by heterogeneous biomimetic catalysts and application of innovative developments.

T.Nagiyev is an author of 432 scientific works (212 of them were published abroad), including 39 inventions (patents and certificates of authorship), 3 monographs, he trained 1 doctor of sciences on chemistry and 22 PhDs on chemistry. He is a director of Scientific Center “Azerbaijan National Encyclopedia” and  vice-president of ANAS.