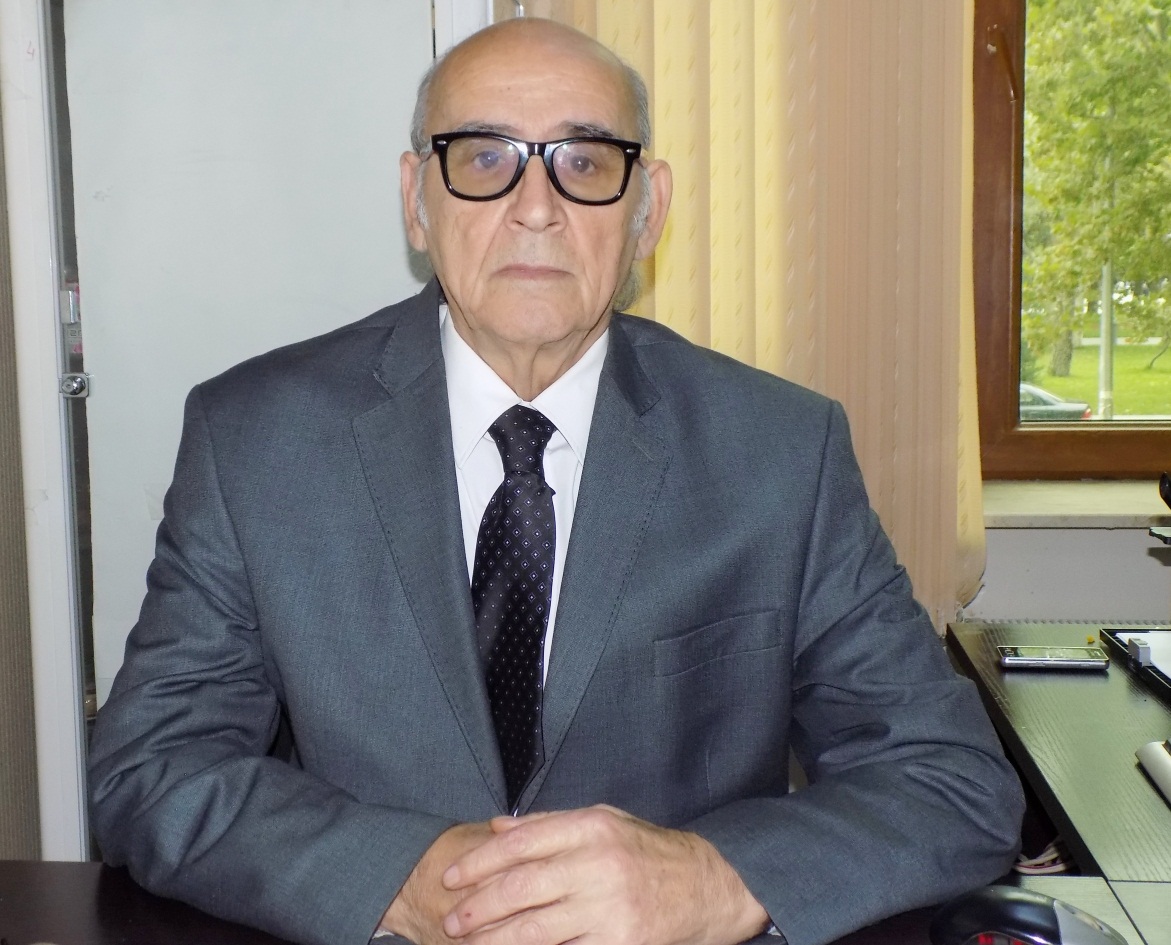 Head of department –  Academician of ANAS

A.Mejidov is author of  230 scientific works (110 of them were published abroad), including 20 inventions (patents and certificates of authorship), he rained 17 PhDs on chemistry.