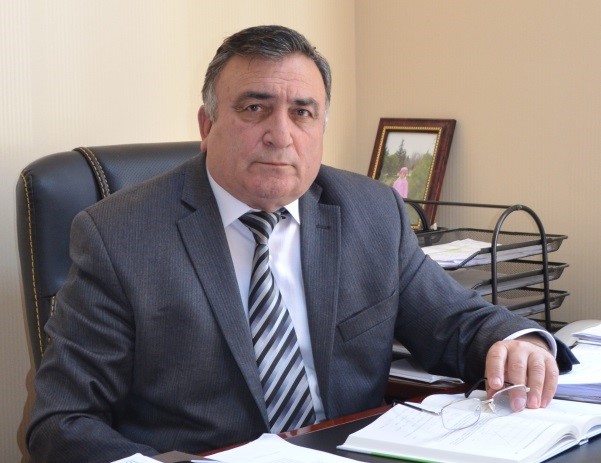 Obtaining of new inorganic substances and different functional materials on their basis.

M.Babanly is author of 700 scientific works (400 of them were published abroad), including 5 inventions (patents and certificates of authorship), co-author of 11 manuals and textbooks.

He trained one doctor of sciences and 30 PhDs.

In 2011 for a series of scientific works published in the journals of RAS he was awarded the prize of MAIK and diploma of the Presidium of RAS.